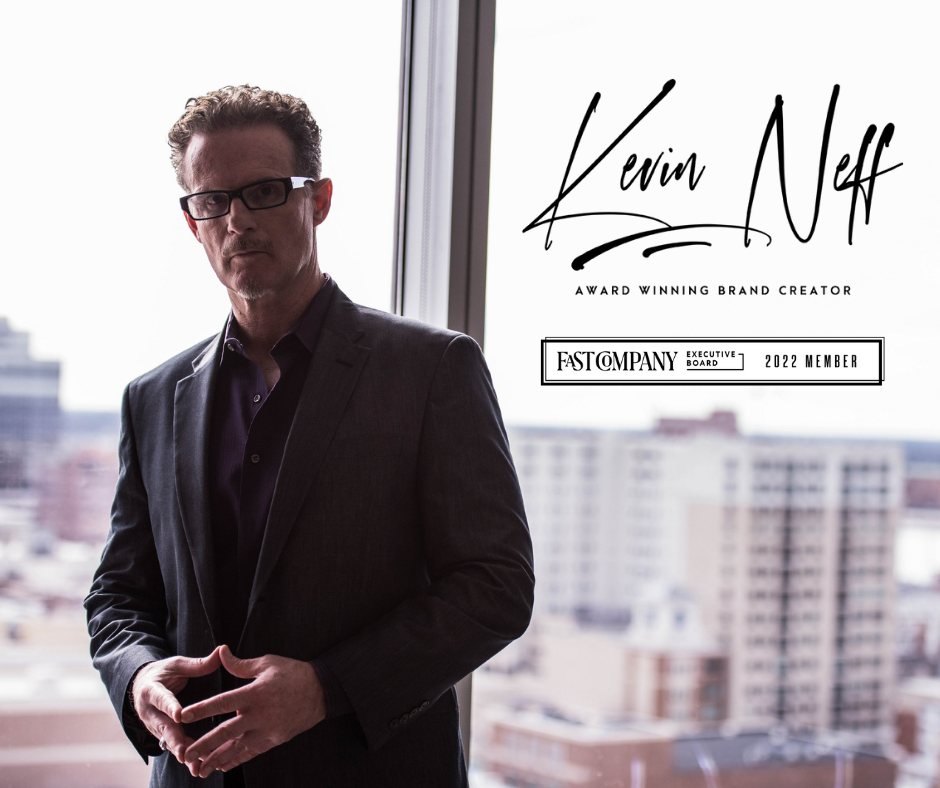 As the President/CEO of Kevin Makes Sense Media his reputation as a straight shooter has given him numerous opportunities to conduct interviews with the likes of industry experts, corporate titans and professional athletes. He and his client projects have been featured or appeared on ABC, NBC, CBS, FOX, C-Suite TV, and now with his provocative business profiles show “Speaking of Success“™ via streaming on ROKU, Amazon Firestick, Android/Google TV, and Apple TV. He is also producer and host of  The Telly Award winning local dining, entertainment and lifestyle show, “Kickin’ It in the 757″™. 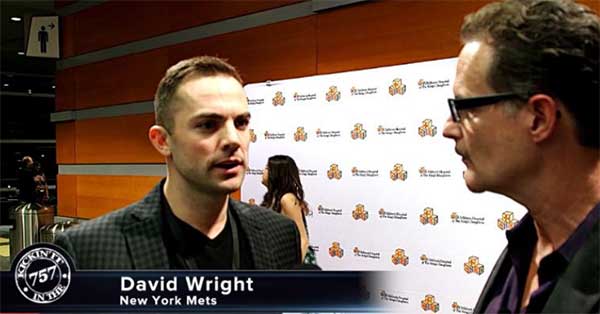 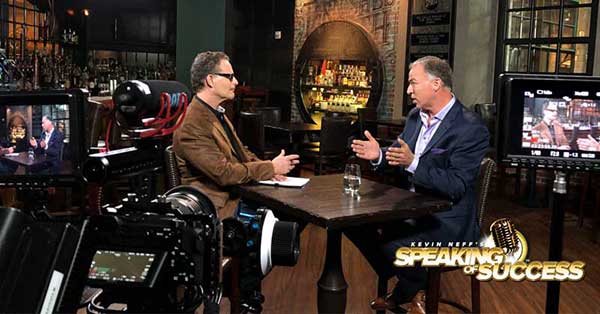